Yokohama has blossomed since being set up as an international trading port in the mid 19C to become Japan’s second largest city, even bigger than Osaka. A few kilometres back from the seaside however, lies modern Yokohama City suburb Hodogaya, which in fact has a much older history in its own right. Hodogaya was established in 1601 as the 4th stop westward of Edo (now called Tokyo) for weary Tokaido walkers to rest for the night. In more recent international history, Hodogaya hosts the Commonwealth War Memmorial Graves. Solomn services are held here every year on April 25 and November 11 for Australia/New Zealand and UK servicemen respectively, who perished in Japan as POWs during World War 11. 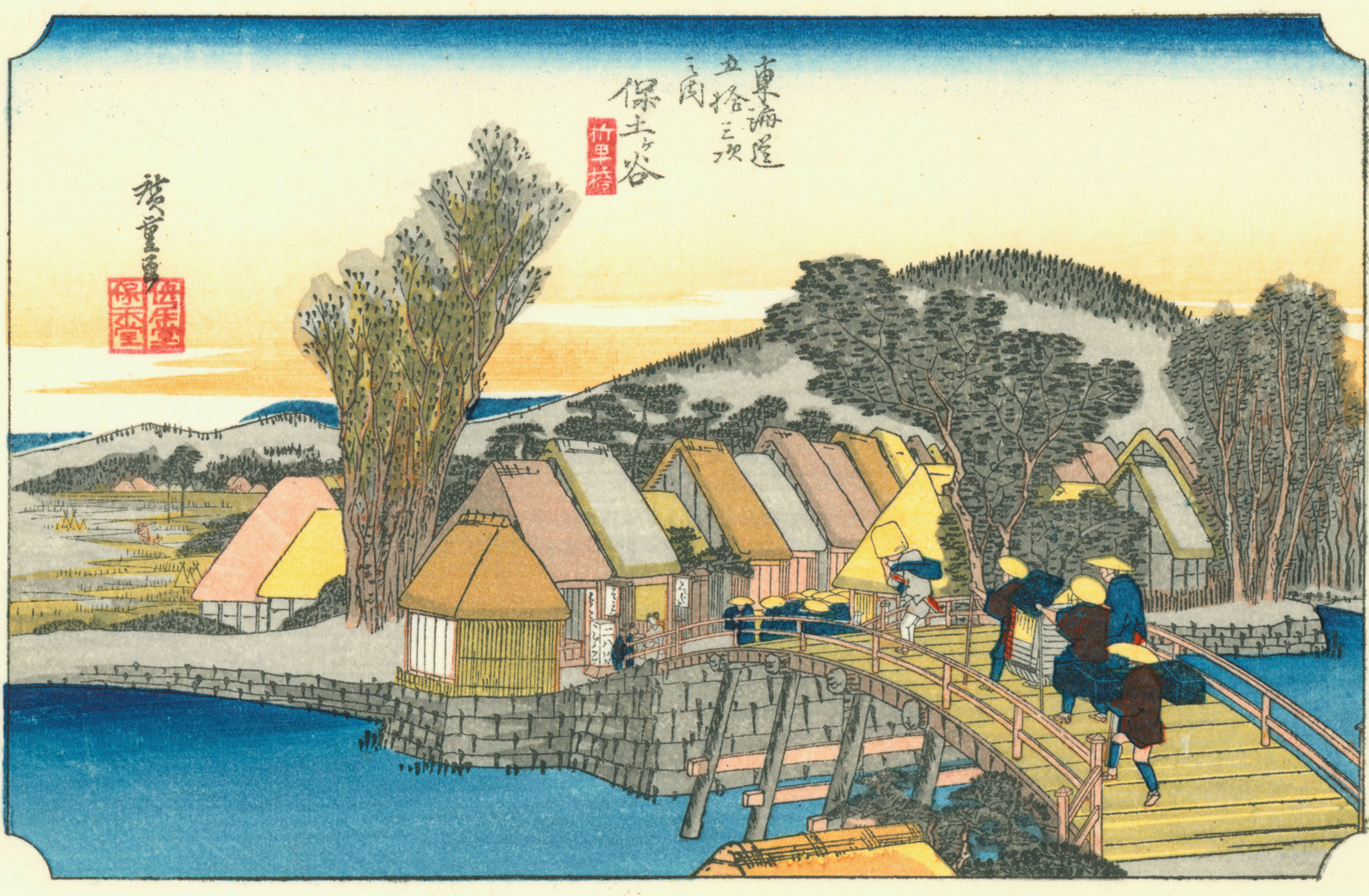